The Highly controversial Catholic Priest Father Ejike Mbaka broke the Nigerian internet when he prophesied the removal of Governor Ihedioha from power for Mr Hope Uzodinma. His prophecy caused a lot of uproar in Nigeria by people who did not believe his prophecy will come true. Many accused him of having first hand information before delivering prophecies . Some called him an Apc member.

Today the controversial priest has released another prophecy bordering on politics. He claimed that in the next 60 days the newly confirmed PDP Governor Governor Diri will be removed for another Governor. He claimed that spiritually speaking The APC Party will retain Bayelsa seat despite yesterdays announcement by supreme court 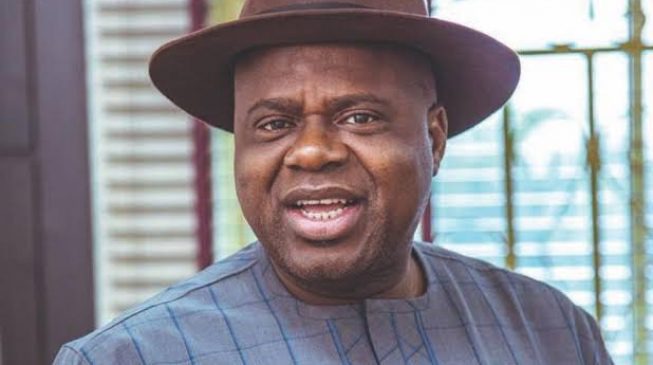